How To Overcome Food Addiction 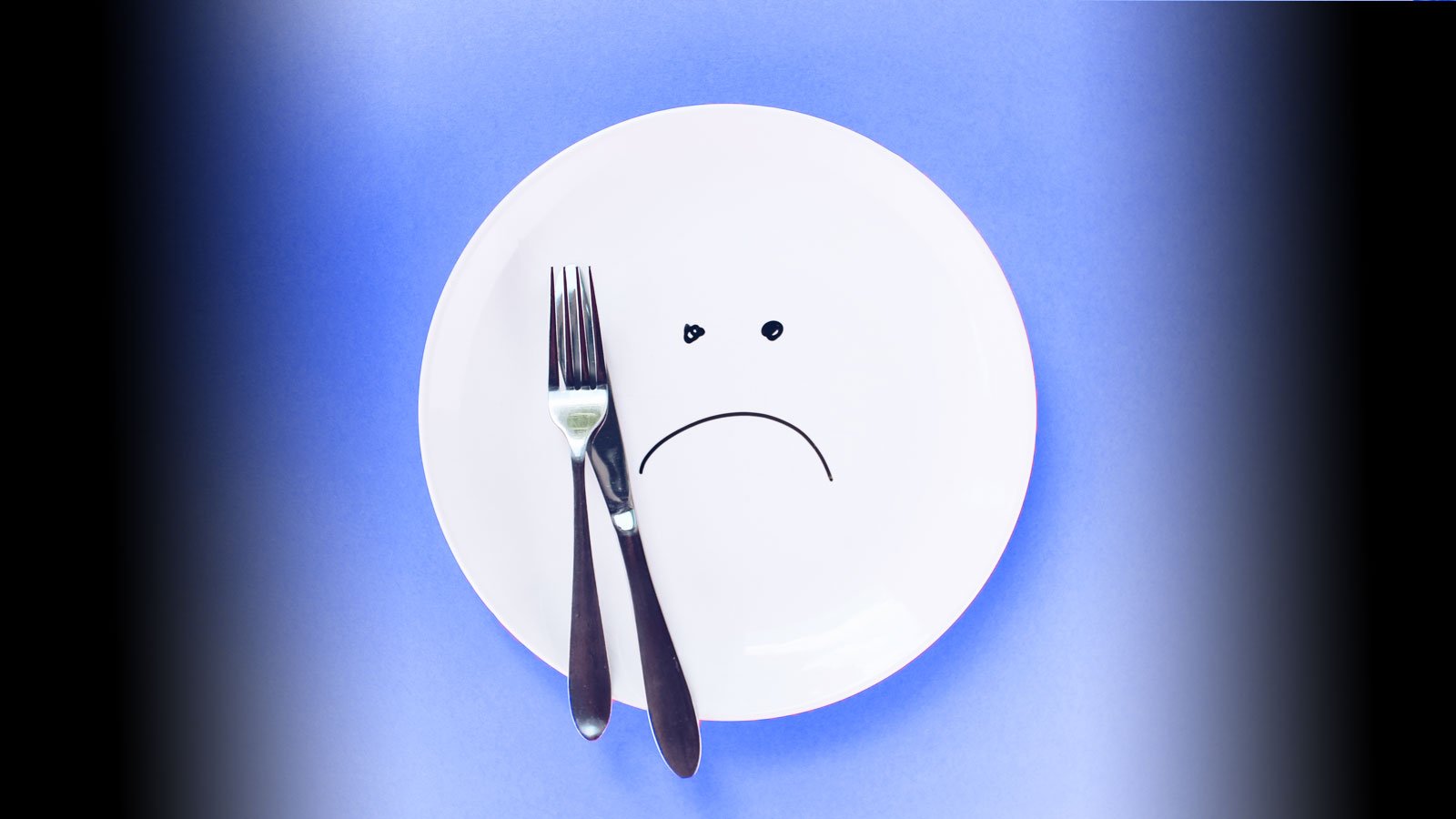 Real talk. Eating disorders and addictions are real. And in the Functional Medicine world, highly prevalent.

Food addiction is a topic highly generalized by the public and through that generalization, a sort of nebulous space has been created for those with little to no reason to change, to hide and seek sorrow for their imaginative disorder

Although I may receive some pushback on my following interpretations, that's okay.

With some agitation comes more introspection and increased willingness to change.

What disorder do we speak of? 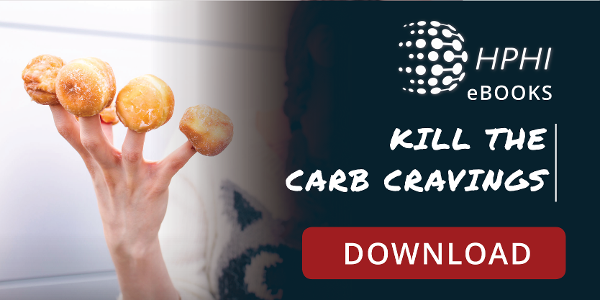 Why Eat What We Eat?

While some eating disorders do exist, our current culture has taken it upon itself to create multiple silos of food addictions and binges that fail to exist in other parts of the world.

Which begs the question:

If a certain food is not conducive to one's goals in life, why eat it in the first place?

And, yes, while I am aware that psychologists and other doctors of the mind would love to run billion dollar experiments to uncover why we humans do what we do,

Answer "Yes" or "No" to the following questions:

If you responded "yes" to any of these, go back and ask yourself "why?" for five straight times while answering each "why" a bit deeper than the first. 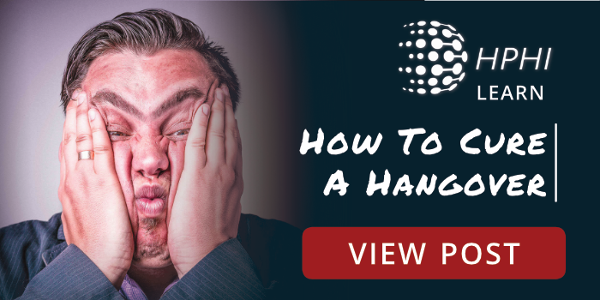 Setting diagnoses aside, what one may find out about themselves with a little bit of introspection is that the "food addiction" doesn't exist. What DOES exist are two possibilities:

"But, Tyler, Sugar has been shown to be just as addictive as cocaine and heroin!"

Perhaps, or what has been shown is that the same pleasure centers of the brain light up when enough sugar is consumed.

But if that were the case, then:

Why can they abstain and others cannot?

Why do some cocaine addicts get over their "addictions"?

Could it be because they weren't willing to sacrifice their families and loved one's wellbeing in exchange for a brief high? Why do other's choose the latter?

What would happen if all of a sudden, no sugar, cocaine, or heroin existed?
What then? (Necessity?)

If we didn't know the word "addiction" or its meaning, how would we describe those that could not stop doing things that were harmful to themselves and others?

Would we simply call "addiction" a choice?

My intention here, as with most of my health coaching clients is not for you to come to an absolute conclusion here. It is simply to get you to think and to quit labeling yourself.

We don't allow our children to call themselves stupid or dumb for not making an A on a test, yet we eat one cupcake or overindulge on dessert one night and we are so quick to say we have a "problem" or an "addiction".

Why do we do that?

Why Do You Do What You Do

So, the next time that you eat, drink, smoke, snort, or say something that you didn't INTEND to, start asking yourself why.

Then go deeper and decide on whether you want to own the outcomes of your life or if you want to simply choose to be a victim of your "addictions"?

We don't overcome our shortcomings or addictions by thinking and talking about them.

We accomplish success and overcome them by DOING something about it.

What's your next action going to be? 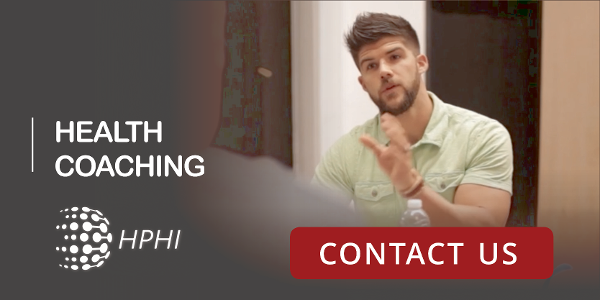