If You Don't Have A Healthy Mind Or Healthy Habits, Dieting Is Useless.

Is this title surprising to anyone? I’m sure a few folks out there are re-reading it right now, questioning if it applies to you or not.

If that is you, allow me to help prevent some future decision fatigue:

But how can that be?

Isn’t everyone on social media and in the medical community touting that a healthy diet can solve all of your problems?

In a sense, yes. Mainly for one reason: Diets sell! 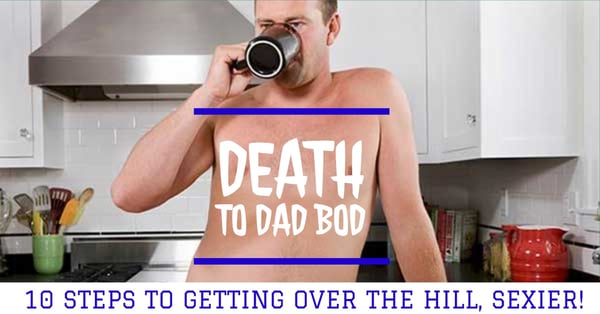 It is so easy for us to simply wait around for the next popular eating routine, or the next magical powder to be batched and shipped to our doorstep, crashing into its final resting place: our blender.

Yet, it usually never pans out how we would hope. Even if we do lose some inches and body fat, most people will at some point gain the weight back soon enough.

We seem to over look the biggest cliche in dieting history, every single time we hear it or read about it: “It’s not a diet. It’s a lifestyle.”

But there is just one problem with that:

People do not want to give up who they are in order to feel how they want to feel or live as long as they want to live.

Or put much more eloquently:

“People prefer a problem they cannot solve, to a solution they do not like.”

It is so easy to say, “I have tried everything! Nothing works!”

Stop it! Stop saying that

Not because those negative affirmations are going to eventually take hold of your success, but because it is just plain foolish.

Ignorance is not knowing something.
Stupidity is holding on to your ignorance despite refuting evidence.
That’s where “I’ve tried everything” falls into.

Because let’s get real for a moment.
You haven’t tried everything because it is impossible to try everything.

What you have tried to do is continue to think the same way, be the same person, and do all the exact same self-sabotaging crap that you have always done, but instead, this time, sprinkle in the most popular supplement in hopes of achieving your goals. 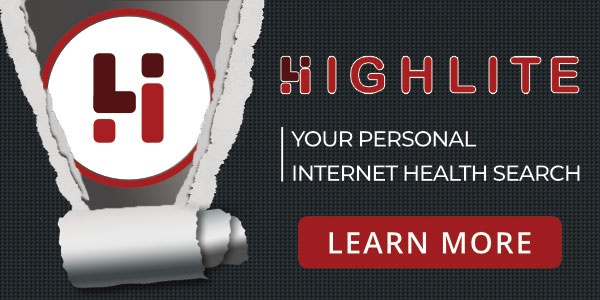 I learned a hard lesson in leadership and habit change from my mentor Dr. Thayer,
“When betting between the status quo and change, always bet on the status quo.”

The status quo will suck you in and latch onto your throat if you let it; which most Americans do. That is why simply tossing a “diet” into the existing chaos, that is your life, is one of the worst things that you can do if you are intending on creating lasting change.

If you cannot think healthily, then you will struggle to perform in a healthy manner in perpetuity.

Want some free advice? Grab a pen and paper!

Get your mind right!
Then, and only then, will healthy behavior become habitual!