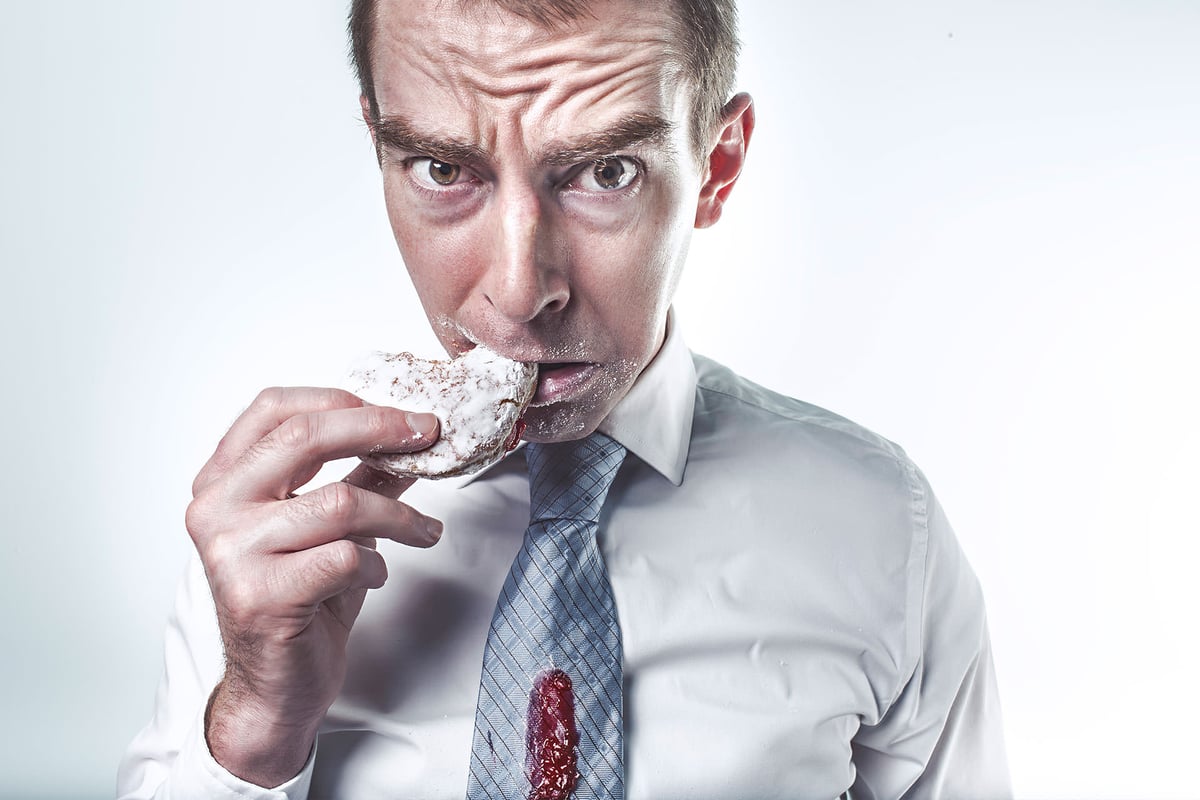 It is understandable that the little voice between your ears is going to eloquently seduce you into believing that you have “earned” or “deserve” certain things that you aspire.

And why wouldn’t it?

Being under constant pressure to perform usually calls for a bit of reprieve every now and then.

But, the problem doesn’t seem to stem from the hiatus itself, since most things in the universe require a balanced ebb and flow in regards to longevity and equilibrium.

The problem seems to exist somewhere in our unique ability to fool ourselves into thinking that we deserve far more than we actually do.

Or, we seem to not only convince ourselves that we have earned some sort of reward.

We also tend to fool ourselves by telling a story about how something that we know isn’t good for us, actually is “healthy” in our unique situation.

Yes, I am talking to you out there:

Who can be found reposting and tagging the study that
claims a glass of wine is equivalent to an hour in the gym…. 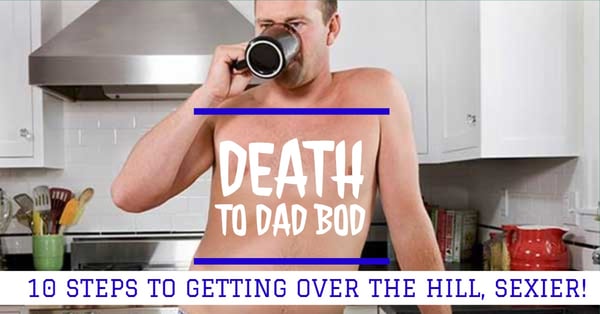 But we do this in many other realms of our life as well:

“Treating” ourselves to dessert
because we earned it in the gym that day.

Buying that expensive purse or boat because we “work so hard”.

Feeling as though we “deserve” to be treated better by our spouses and society in general, because we are somehow “unique” and the laws of reciprocity don’t apply to us.

And I hate to continue to bear such loads of bad news, but in case you haven’t figured it out yet being this far into your adult life, allow me to let you in on a little secret:

Just because something feels good,
doesn’t mean it is healthy or good for you long-term.

We seem to have acquired this mentality as though we can somehow grow while soaking in comfort. Yet, I haven’t seen one person grow leaps and bounds while remaining at ease and balanced.

In “Better Than Before”, Gretchen Rubin lines these mentalities out as “loopholes”;

Given that we have created a very “hack” and “quick fix” society,
it is no surprise that we have come to develop these self-sabotaging mental ruts.

Read on and see if you can relate to the following mental loopholes.

We often give ourselves permission to do something “bad”
after we’ve been “good.”

You know who you are. 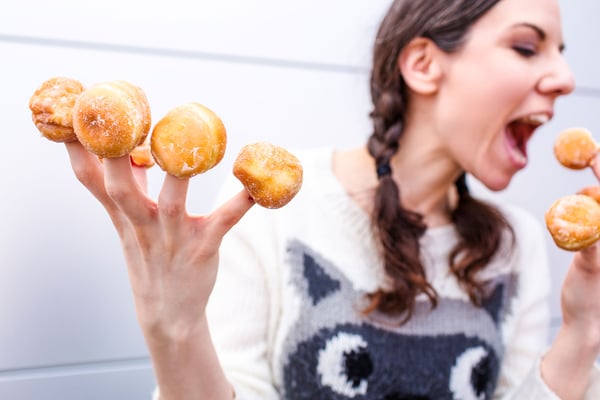 We tend to discount bad behavior now, because the future offers a fresh start.

3- The Lack of Control Loophole

When we feel powerless, we are more likely to engage in self-defeating behavior.

This is known as “learned helplessness”.

“After the week I have had,
you can understand how I would need a drink.”

“I just need to scroll Facebook for a minute
for a dose of mind-numbing behavior.” 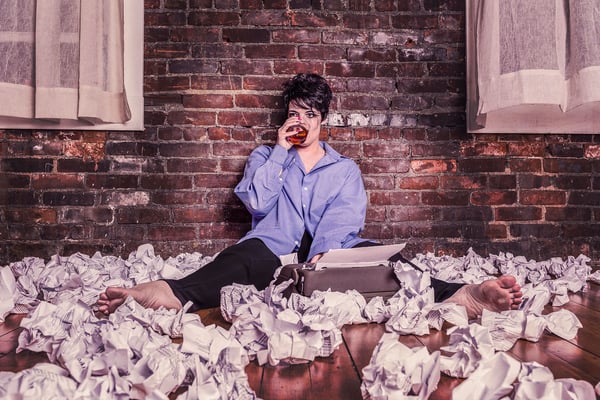 4- The “this doesn’t count” Loophole

We come up with creative reasons why this time “doesn’t count.”

“You know, it was my birthday”

“I haven’t gone out in over a month.”

These are the ones who can’t understand why their monthly sales leads tank and their customers don’t appreciate their creative genius social isolation.

No one else is fooled.

You are just being lazy and comfortable.

“I’m an introvert so I don’t recharge at social events.”

Here's The Take Away

What if instead of thinking only about “Miller Time” and the weekend,
we actually created and embraced weekdays worth living for?

What if instead of exercising so we can indulge in alcohol and sugar,
we trained our bodies and minds for increased resilience and performance?

What if we quit feeling sorry for ourselves,
and instead realized how good we actually have it?

And the fact that we have supreme control over our responses to stimuli,
our feelings, and our destiny in life.

What if instead of creating and embracing self-sabotaging loopholes,
we start leaning into our discomfort and peeling back the root cause of our thinking and problems?

Could you imagine that sort of society?

Remember, everything in your life currently is exactly what you deserve.
But, you are in luck.

Despite the common notion that no answers exist on the internet to solve your problems, here's the secret.

It flies under the radar most of the time, but I’m going to give you the two life choices and their direct consequences.

Do everything the same way you have been doing it
without changing a thing.

Think, be, or do something differently.

Something will change in your life.

What if you did something, anything,
just one single thing differently, today?

What if you continue to do the same things you have been doing,
but this time, you didn’t lie to yourself that something may randomly end up changing for the better?