Microbiology and DNA Analysis In the last few decades, DNA analysis has transformed the field of microbiology. The National Institutes of Health have followed suit with initiatives such as the Human Microbiome Project, which characterized the microbiome from over 15 habitats of the body in more than 200 healthy human subjects using DNA analysis. 3 More than ever before, we are keenly aware of the health benefits or disease risks brought about by the microorganisms that inhabit the human body. Culture techniques, previously the standard, left up to 50% of bacterial species virtually invisible. 4 When next-generation methods revolutionized this field, it allowed the identification of tremendous numbers of previously unknown organisms. Anaerobic bacteria make up a large part of the human microbiome and can be opportunistic and cause illness. Therefore, inability to cultivate these organisms left a large blind spot for clinicians when trying to diagnose the source of infection. The Gastrointestinal Microbial Assay Plus (GI-MAP) was designed to assess a patient’s microbiome from a single stool sample, with particular attention to microbes that may be disturbing normal microbial balance and may contribute to perturbations in the gastrointestinal (GI) flora or illness. The panel is a comprehensive collection of microbial targets as well as immune and digestive markers. It screens for pathogenic bacteria, commensal bacteria, opportunistic pathogens, fungi, viruses, and parasites. It primarily uses multiplex, automated, DNA analysis to give integrative and functional medicine practitioners a better view into the gastrointestinal microbiome. The GI-MAP measures pathogenic organisms that can cause hospital-acquired infections (HAI) such as C. difficile or norovirus, foodborne illness such as E.coli or Salmonella, and common causes of diarrhea such as Campylobacter, Shigella, and rotavirus A. This panel measures viral causes of gastroenteritis, unavailable by other common stool tests. It measures parasites such as Cryptosporidium, Giardia, and Entamoeba histolytica. The GI-MAP analyzes Helicobacter pylori and its virulence factors. It can detect opportunistic pathogens such as Pseudomonas aeruginosa, Klebsiella pneumoniae, Yersinia enterocolitica, and Proteus mirabilus, associated with autoimmune molecular mimicry. It includes a panel of single-celled, amebic parasites such as Blastocystis hominis, Dientamoeba fragilis, and Entamoeba coli. Fungal organisms are measured by the GI-MAP such as Candida, Geotrichum, and Microsporidia, with the latter being a new addition to DNA stool analysis. Finally, the GI-MAP measures standard markers of immunity, inflammation and digestion including calprotectin. 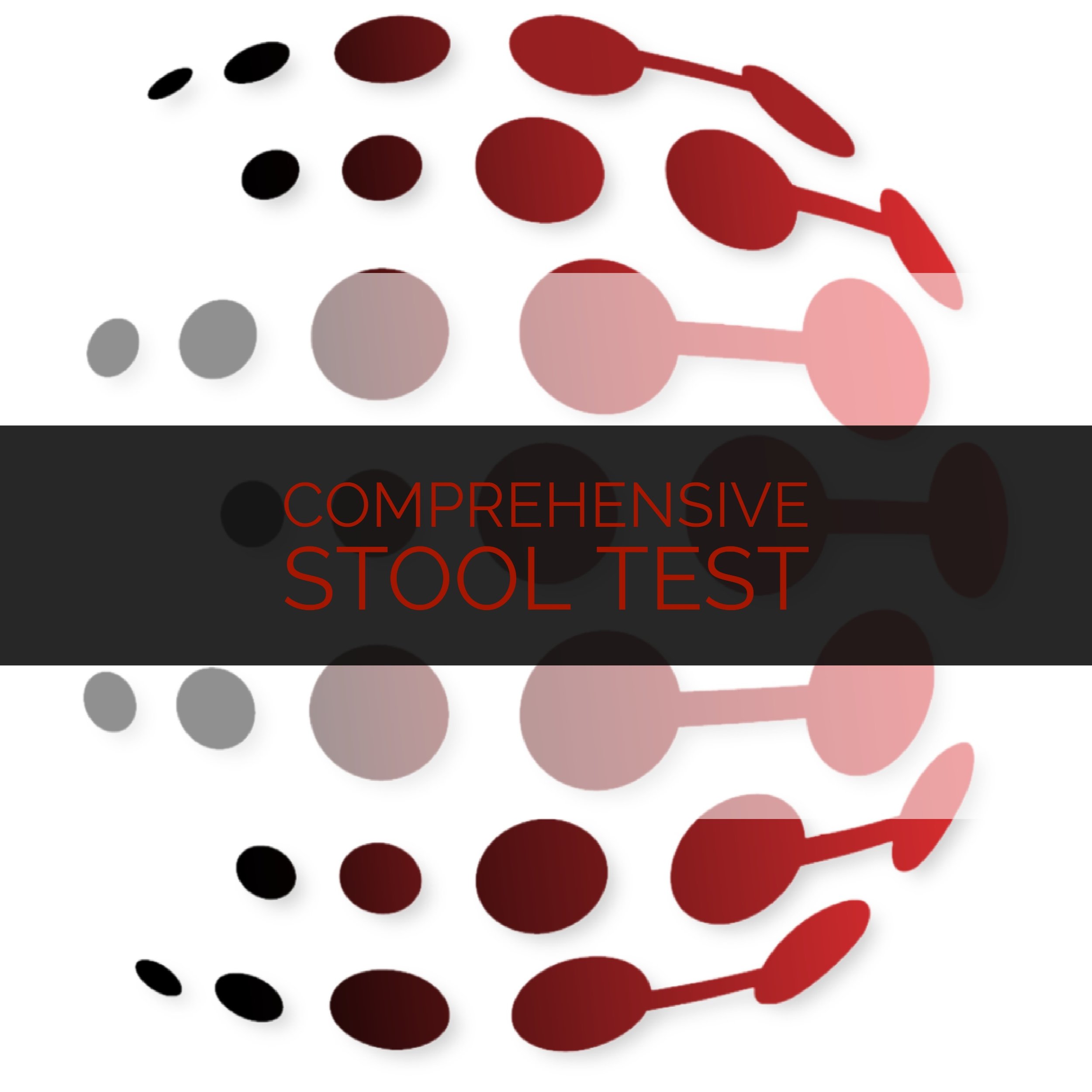 Where having a Membership doesn't mean you're committed.