Omega-3 fatty acids, also called n-3 polyunsaturated fatty acids (n-3 PUFAs), are involved in multiple biological pathways, including coagulation, muscle function, cellular transport, and cell division and growth. The 3 major omega-3 fatty acids are eicosapentaenoic acid (EPA), docosahexaenoic acid (DHA), and alpha-linolenic acid. Fish oil and fatty fish such as salmon, mackerel, herring, and tuna are the primary dietary sources of EPA and DHA. Alpha-linolenic acid is found in plant-based foods such as green leafy vegetables, beans, and vegetable oils; it is metabolized to EPA and then, though very inefficiently, to DHA after being ingested.1,2

Although intake of omega-3 fatty acids is related to cardiovascular risk, EPA and DHA measurements can provide a more accurate prediction of clinical events.7 The sum of EPA and DHA, expressed as a percentage of total phospholipid fatty acids, is called the omega-3 index.8 The index can be used as an indicator of risk for sudden cardiac death and nonfatal cardiovascular events and as a therapeutic target.7 It can also be used to assess adherence to omega-3 therapy and/or success or failure of such therapy.

In contrast to omega-3 fatty acids, omega-6 fatty acids (eg, arachidonic acid [AA]) and their metabolites are more proinflammatory than anti-inflammatory. Two proposed markers of cardiovascular risk incorporate both omega-3 and omega-6 fatty acids: the omega-6/omega-3 ratio and the EPA/AA ratio. The omega-6/omega-3 ratio is still used by some physicians, but the clinical utility of the ratio has been called into question; see Harris for a review.9 One drawback of the ratio is that it does not differentiate fatty acids that have different physiologic properties (eg, effect on platelet function and lowering triglycerides).9 Recent data indicate that the EPA/AA ratio, which includes specific types of omega-3 and omega-6 fatty acids, can be a useful alternative.8,10 Higher EPA/AA ratios are associated with lower cardiac risk.10 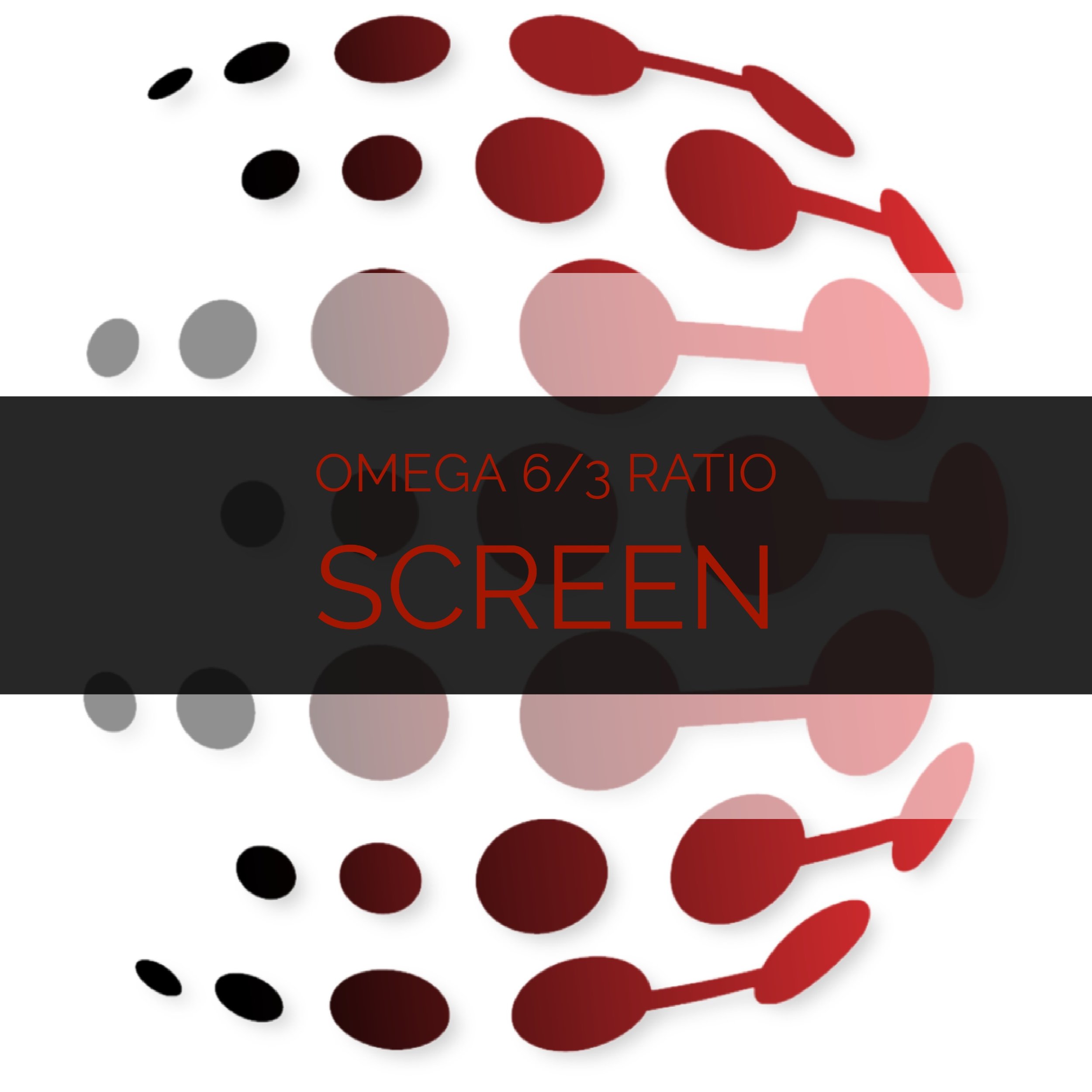 This test provides measurements of EPA, DHA, and AA. The report also includes the omega-3 index, the omega-6/omega-3 ratio, and the EPA/AA ratio.

Where having a Membership doesn't mean you're committed.